Guidance and Consent for parents/carers

We love sharing photographs and news about your children with you directly from the NCW houses and sixth form accommodation. One new way we are looking at doing that is by using a social networking app WhatsApp using NCW smart phones.

Using WhatsApp would allow us to quickly and easily share news and photographs of progress your child has made
How it would work: 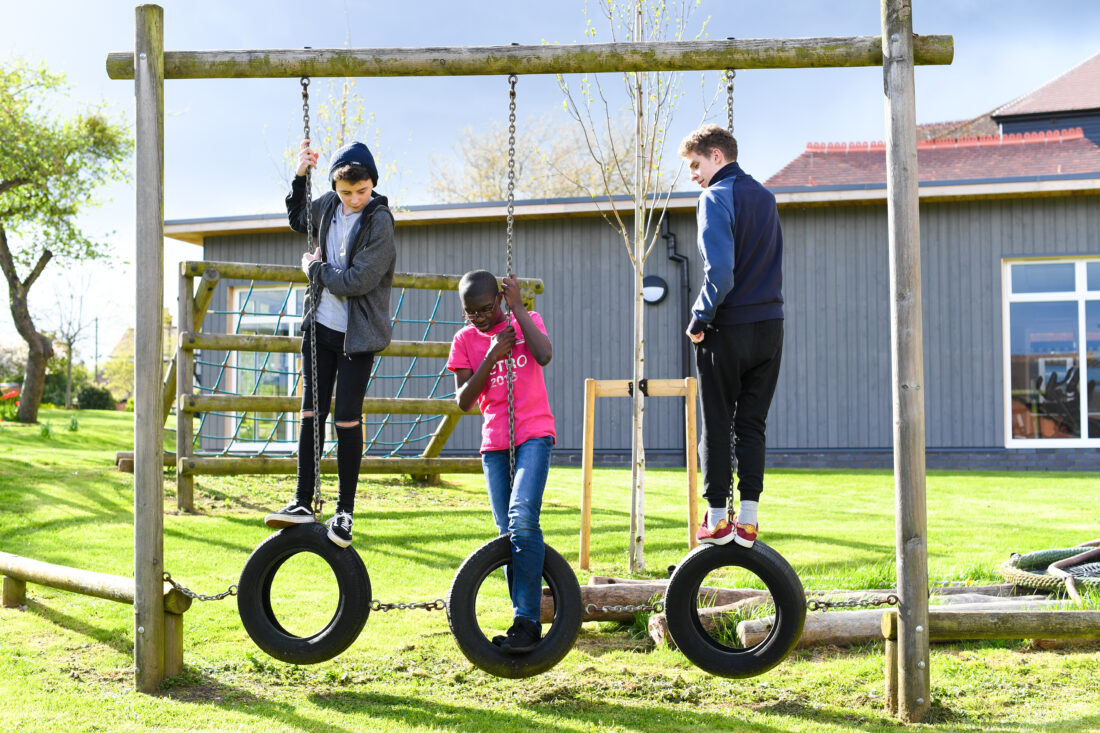 Parents/carers should not save photographs of students other than their own child to their device and remove auto save to camera roll:

Do not forward photographs or information to another person

Be respectful to staff and other parent users at all times

Parents/carers should not use the groups for messaging one another

Your telephone number and each group on the phone will be deleted at the end of the school year. New groups will be set up at the start of a new academic year in September. You will be asked to reissue your consent

Please read the following documents then complete the consent form below.